With excitement we are welcoming teams to register for next youth pre-season basketball tournament “Bertans Valmiera Summer cup 2022” that will be held from 15th to 20th August 2022 in Valmiera, Latvia.

As usual to first tournament stage we are welcoming young girls to participate in four age groups as well as boys on stage two. The number of teams in each group is limited. 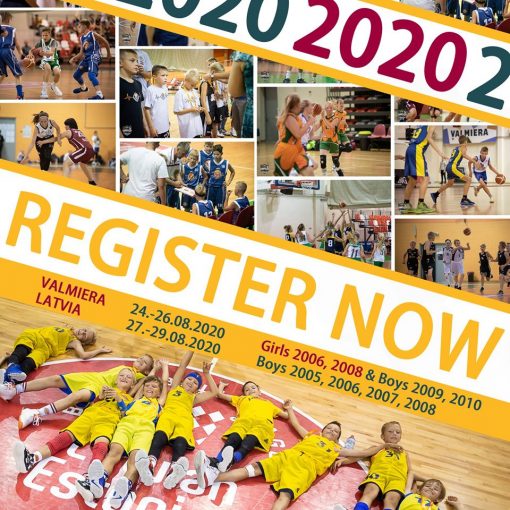 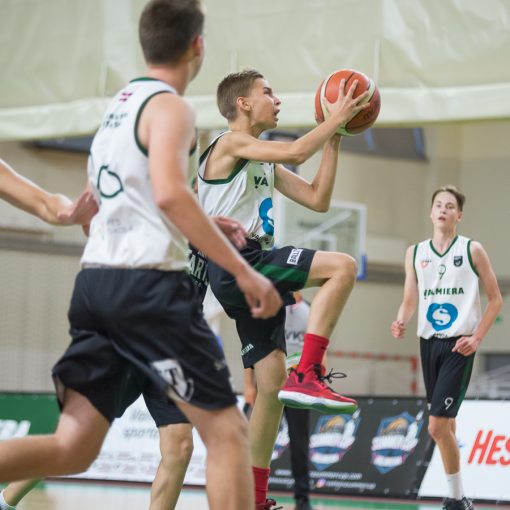 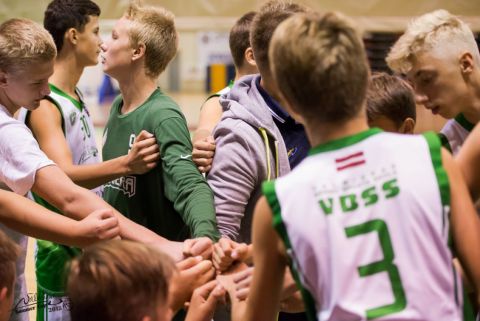 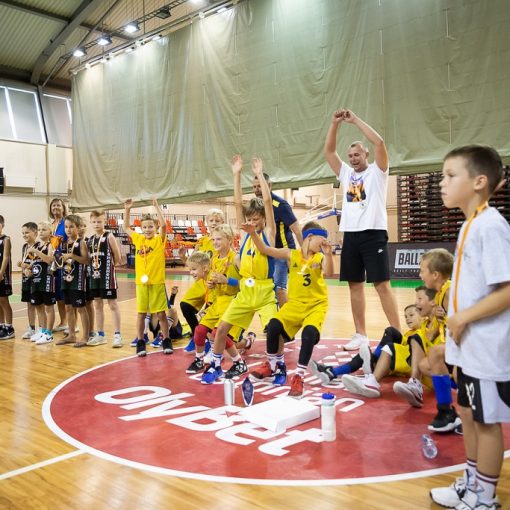